Neptune is Dead self-released their debut album “Chronos” on February 20, 2021.

All links to stream/buy Neptune is Dead – Chronos here: https://smarturl.it/neptuneisdead

Neptune is Dead is a heavy rock, metal ‘n’ roll band from Thessaloniki, Greece, officially formed in April 2018. The band used to play together for a short time back in 2013, making their first live appearance, at a local cover bands event on the “Fix in Art” Music Stage. After a long break, they performed live in local scenes of the city , like Blue Barrel Live Stage in Thessaloniki, two shows at Eightball Club, Thessaloniki Anti-Racism Festival, as well as at Nostos Bar, at Xanthi. (See all events)

In 2019 and almost 2 years after they started the recording process, in parallel with a global quarantine, on February 21, 2021, they released their self-funded debut album “Chronos“. A blending of sounds and influences with heavy and groovy guitars and with an emphasis on melody, “Chronos” was recorded, mixed, and mastered at Infected Studios in Thessaloniki & Livadeia by George Stournaras. The track “Narcissus in Vain” was independently released on December 1st, 2020 by Neptune is Dead as the first single along with a video clip directed and filmed by Jim Georgosopoulos. The album cover is an original oil painting by Natalia Th. while the rest of the album artwork was designed by Manthos Stergiou (Manster Design). The band decided to release the album in digital and physical format (limited copies of 300 beautiful 4panel Digipack CDs including a 12-page booklet) on various popular platforms (Bandcamp, Spotify, etc) until everyone is all safe and enjoys the album live! 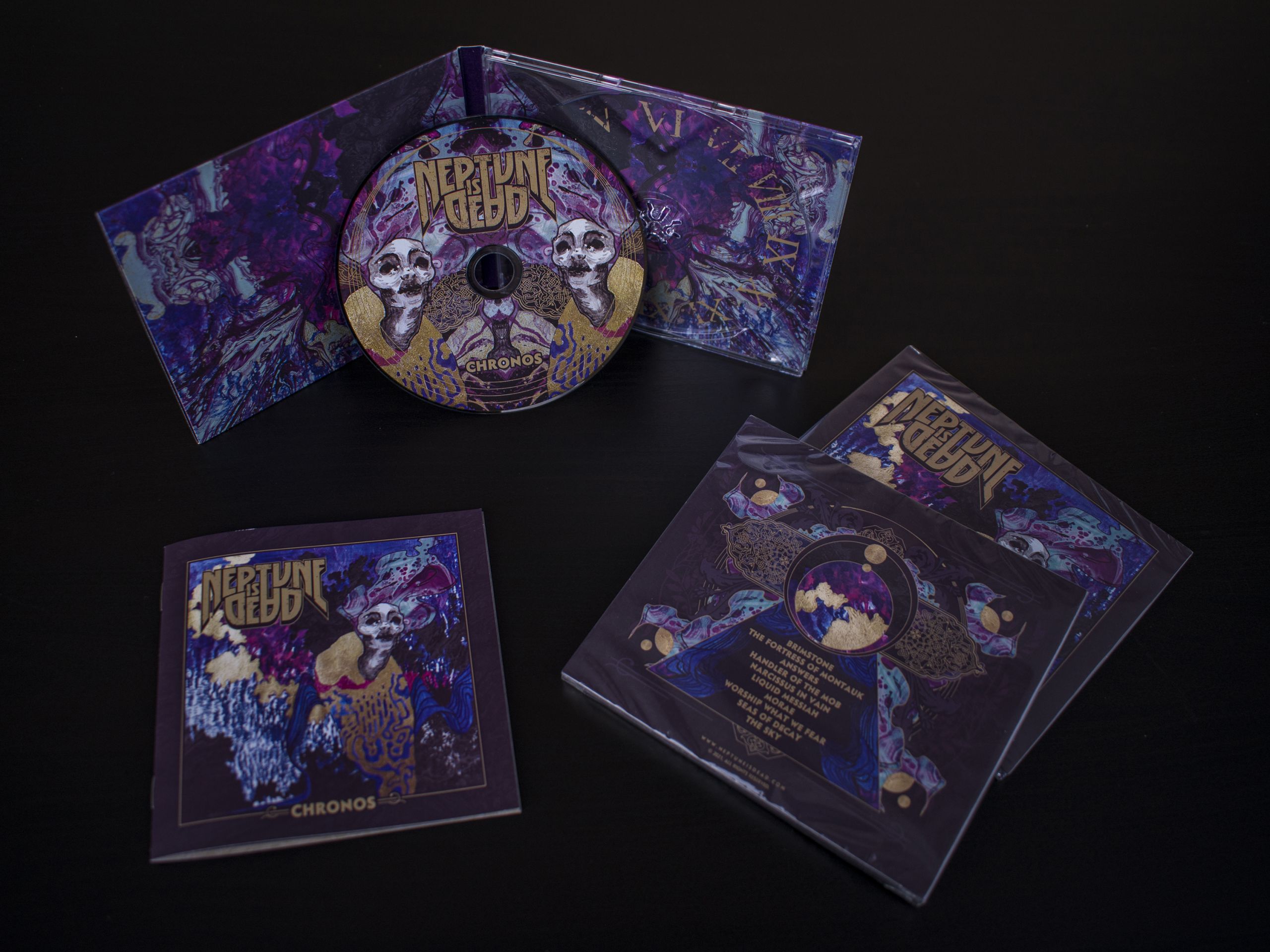 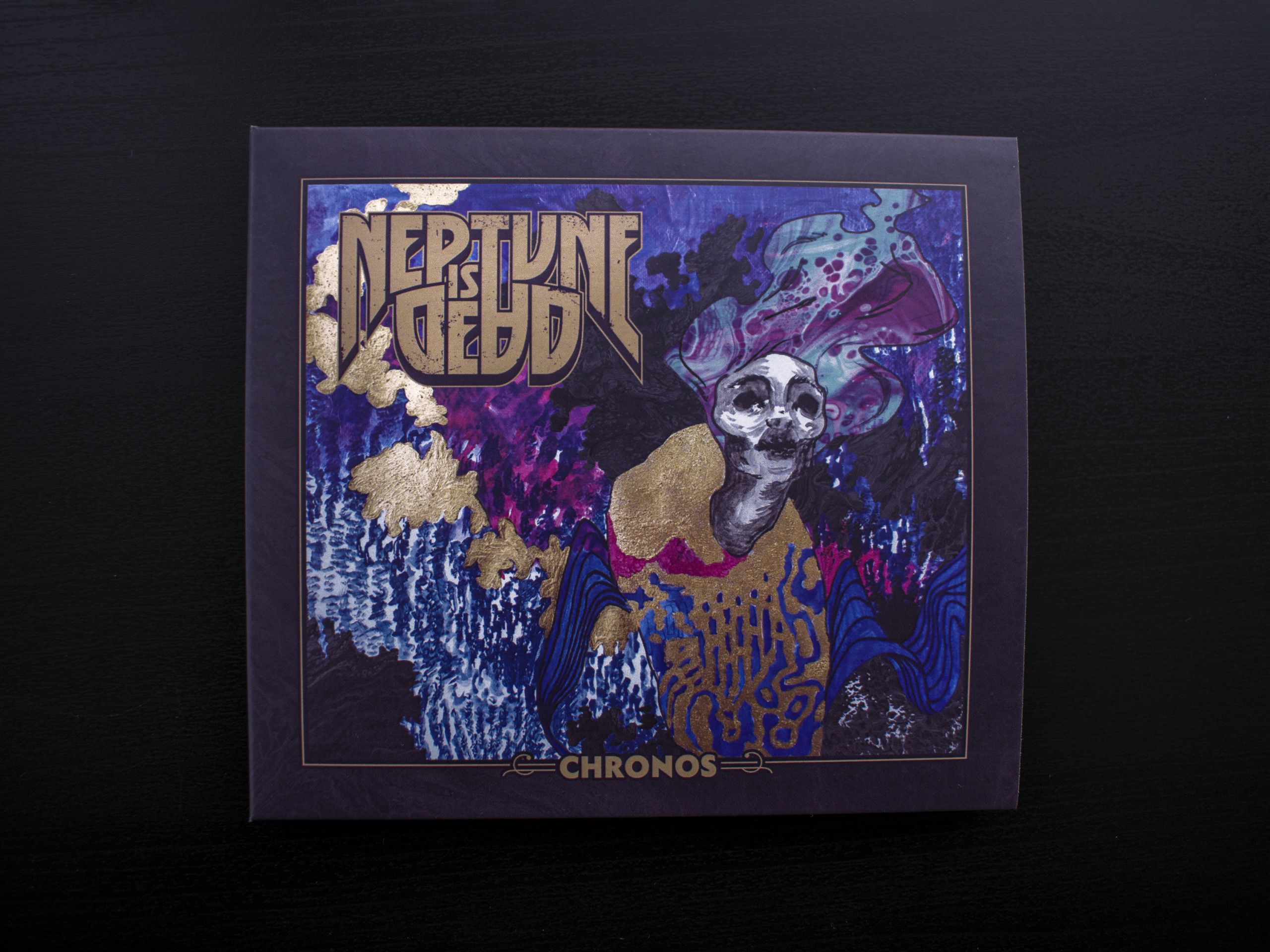 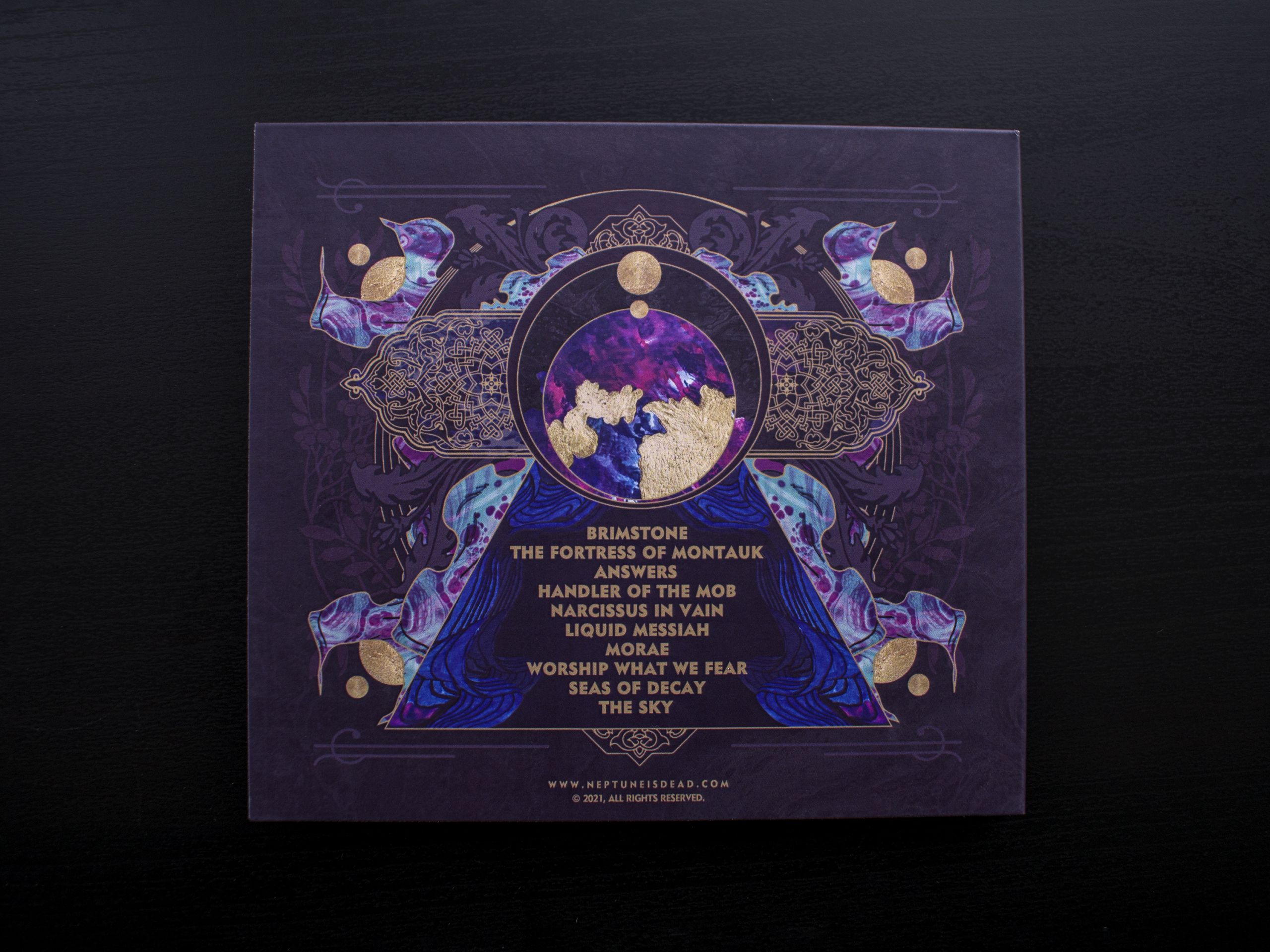 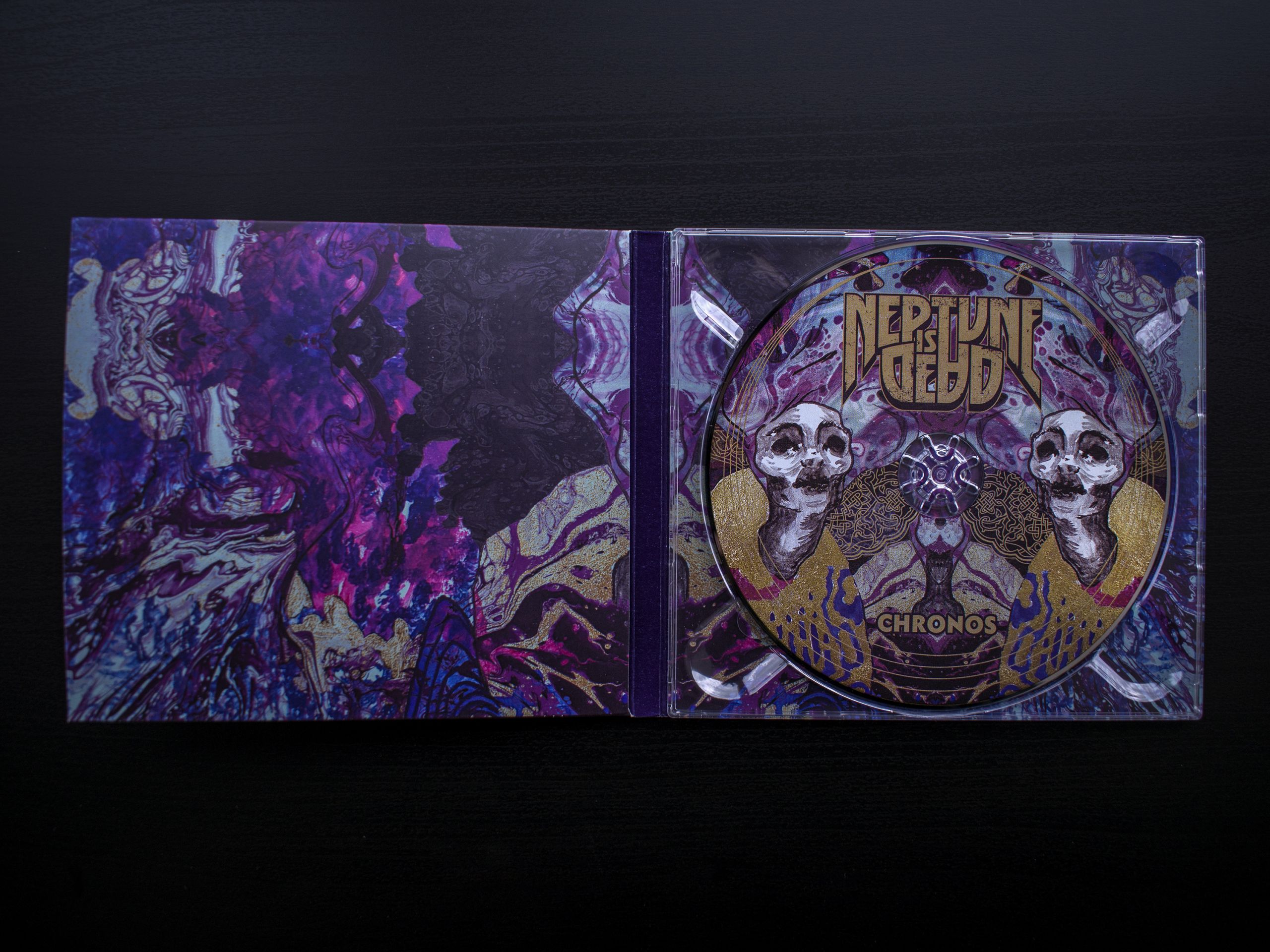 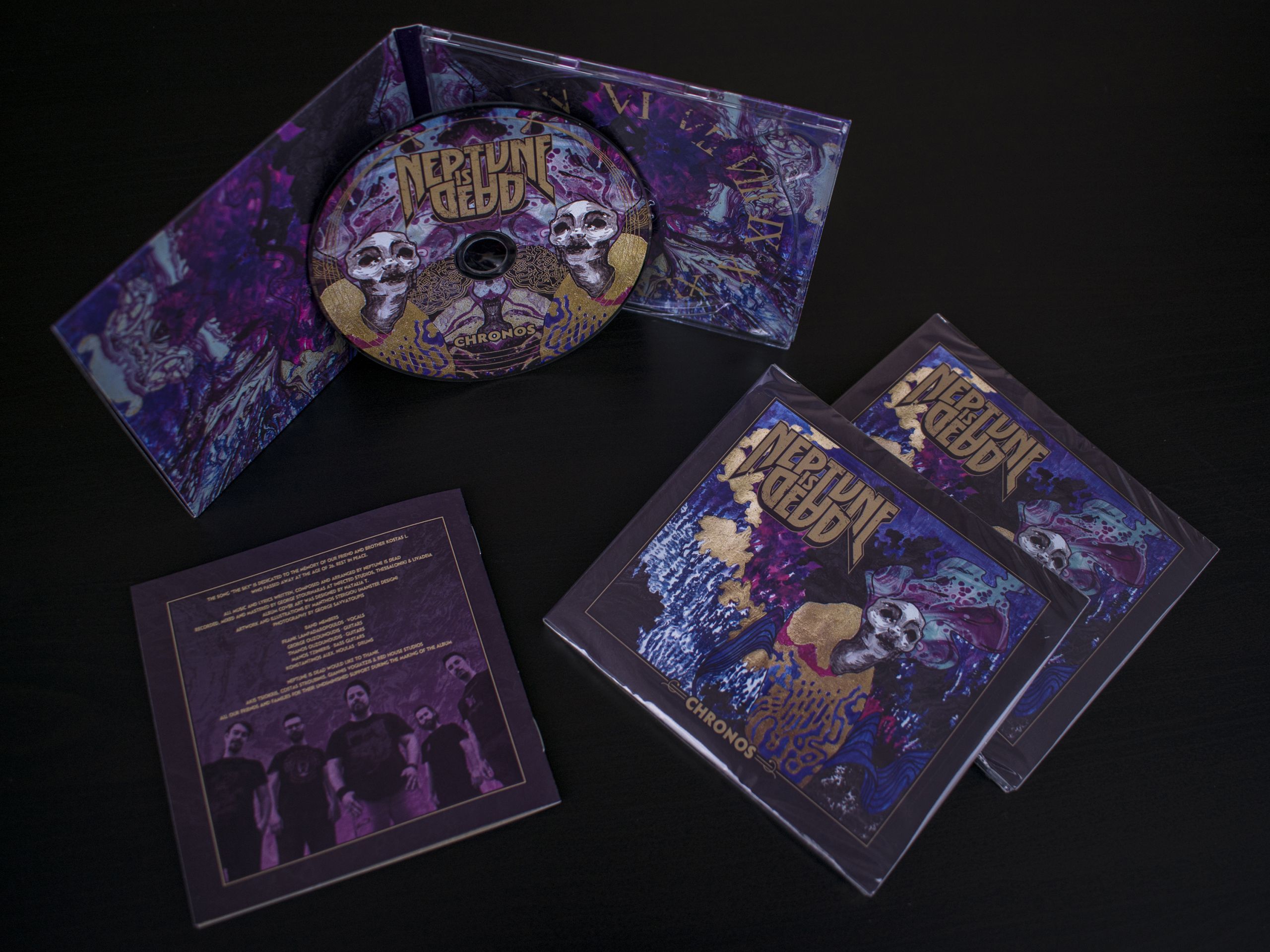 Finally, we attach the youtube link where the entire album has been uploaded, as well as the links to the band profiles on the well-known platforms.

For anything you need, do not hesitate to contact us at: [email protected]